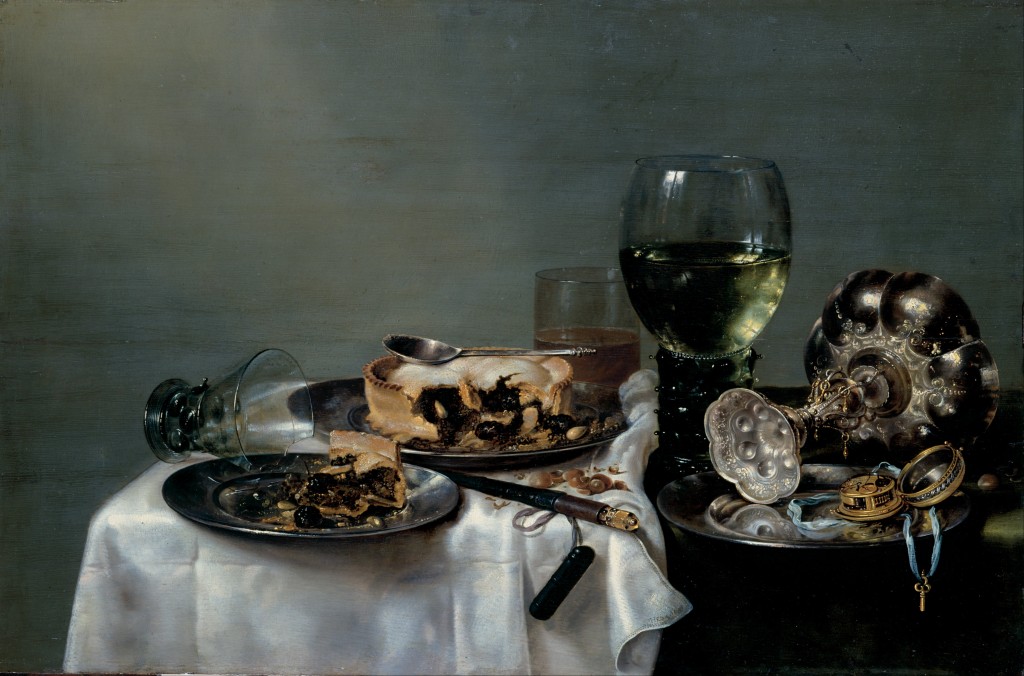 Novemberâ€™s almost over. Today Iâ€™m out in my chilly home office, trying to write a little bit, but not expecting to make a major surge in word count. And thatâ€™s okay.

I love NaNoWriMo. But the truth is, Iâ€™ve never succeeded in making it to 50,000 words in November. Partly, itâ€™s just a really bad month for me at work. One of our clients has a huge event at the beginning of December, and somehow an extra couple hours here and there takes all my available writing time. In November, if Iâ€™m getting up at 4:45 am to work, itâ€™s for the client, not for a story. Itâ€™s also a key time for soccer. We had games all over the place, including my daughterâ€™s State Cup weekend in Ripon, California (out by Manteca, in case youâ€™re wondering).

But even with everything else swirling around, I managed to make progress on a story Iâ€™ve wanted to work on forever. And that makes me very, very happy. So even though my NaNo always starts with a focus on a big word goal, I always end the month appreciating how much even small bits of writing can have a big impact.

Thereâ€™s another reason, I never make it to 50,000 words. November always reminds me that rest is important in writing, just as much as activity. This time of year I always think my main duty is to lay in mulch for my imaginationâ€”feed it with sleep and walks and daydreams. If November and Day of the Dead is a time when the barrier between worlds thins, I try to take advantage of it.

Itâ€™s also the month of gratitude. Iâ€™ve written before about how I try to visualize my muse, Bell, and ask her for help. But I also try to repay the favor, maybe especially in November when I ask so much of her. As much as I love to receive the surprising things she brings me, I also try to make lists of what I want to give her. Hereâ€™s one from my notebook:

Things I would give to Bell as thanks for working in my subconscious: midnight suppers like Dutch natures mortes: oysters, silver, crystal goblets, lemons, figs dusted with sugar, cheese stinking under thin crusts of rind. Tapestries on the wall, chairs of old and bloodied lineage. A room full of air plants and curling orchids suspended from glass centerpieces. The smell of the dark room, the mysterious photographer. Vampires with good manners. Vampires with bad manners. French gardens for masqued balls and English gardens for kissing the wrong person in. Modernist homes of California. Sea cliffs. Vineyards in autumn, leaves like golden flames traced over the hills. Even the trip to Ripon, the silvery bleached color of trees in the Central Valley in winter, all the shades of brown and gray.

Happy end of November, all!

Art and the Muses by Pierre Puvis de Chavannes (Wikimedia)

Years and years ago, Dreamwood started with the image of a young girl looking through her fatherâ€™s microscope. I knew the setting was another time. And I knew ghosts were hovering just outside the frame. Yay, a story.

My ideas usually start like this: from images, or I hear a voice speaking a line. A scene or picture will arrive in my head, like a mysterious postcard sent from story world.

Iâ€™ve had these story visions happen on public transportation, when Iâ€™m just waking up, during acupuncture naps. Theyâ€™re pure gifts when they bring a new story. But I would sometimes have them when I was trying to push through a stuck point in Dreamwood.

It got me thinking. Could I order my subconscious around? Or at least make it more productive. I donâ€™t have all the unbroken daydreamy time I had when I was younger. Iâ€™ve got to make creativity as efficient as possible. Especially now Iâ€™m trying to write something new.

So I began to imagine a person, a personal creativity assistant (I guess you could call her a muse) who could go into my subconscious and bring me back the story stuff I needed. I was riding BART one morning into San Francisco to work and I asked for her and she appeared. Sheâ€™s a glowing slyph, a punk Tinkerbell with jagged, anime hair, unlaced engineersâ€™ boots, cut-off shorts, and a tank top. Sheâ€™s a little bit like a cartoon character. Only sheâ€™s not Tinkerbell, but â€œBell.â€

â€œBell,â€ I say, picturing her, â€œgo into my subconscious and find the things I need for this story.â€

So then I see her giving me a kind of aye-aye captain salute and getting ready to go spelunking in my subconscious, which is sometimes like a sunken treasure ship, sometimes like an old gothic library, sometimes like a stuffed full attic or treasure vault. I picture candlesticks and piles of books, maps, old coins, stuffed dodos, ladiesâ€™ boots and mouldering velvet dresses.

Iâ€™ve been sending Bell to work before I go to sleep and in the mornings as I walk to work. Sometimes Iâ€™ll ask her for something specific. But other times Iâ€™ll simply check in with her, and drop into whatever sheâ€™s found for me like Iâ€™m gazing on a scene through a crystal ball.